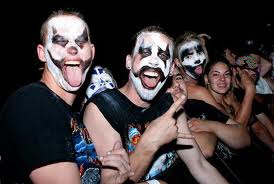 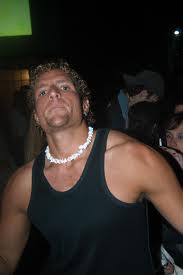 And so the battle begins…

“Are you fucking kidding me? Do not fuck with me!” I was yelling and the dudes started to look a little freaked out. One moved. One did not. 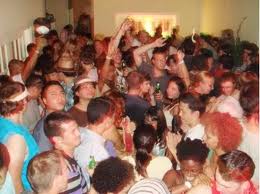 One Reply to “This is Why I Despise Live Rock Shows…”