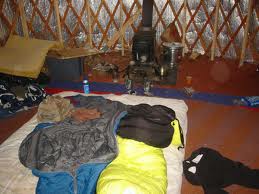 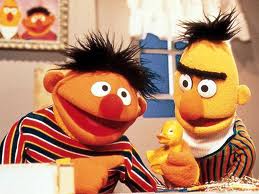 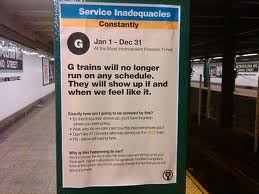 Dilemmas! We all got ’em. Now you can write me at “You’re Stupid” for my lowdown, evil good advice.

How do you control the urge to punch people on the subway especially those who step all over you and shove you around?

I’m sick and tired of people taking phone calls and texting during dinner or when you’re hanging out one-on-one?

How do you break up with a friend?

Ok, well, life usually isn’t that easy. Plus, these are also outside NY problems. I’ll address in order as how my Most Perfectly Righteous Self would address them. Then the real-world answer.

Subway: You gotta be careful with this one. Before beginning any subway confrontation you have to factor into the equation what their Crazy-Ass Response will be—and whether you can handle it. I had a roommate who got punched in the face because she told a guy to quit oogling and touching her. Should she have told him off? Absolutely. Are you ready to take a punch to the face in return? Mmm… debatable.

Size them up and see who else is around. A typical, “Excuse me, would you mind scooting over?” or “Please don’t shove me” is quite handy. I definitely bitched at people to move it along into the cars and make some space, and while I got a few dirty looks, they did it. Sometimes some killer eye contact will suffice–in a packed car once, getting the leg rubdown from some little Napoleon, I eyeballed him into not only stopping, but extreme embarrassment and shame. Oh, the shame!

Most people are dumb lambs being led to the slaughter who will avoid confrontation at all costs. Use this to your advantage. Carve out your space—especially if it’s from some pigdog investment banker.

Phone/Texting: Ask them to stop. Really. If they won’t, tell them it’s rude. If they still won’t stop, don’t go to dinner/drinks with them anymore. Really. They’re not there anyway. They can sit there with their drink and their Droid and go to town playing Angry Birds or other stupid App and contemplate why more people don’t ask them to do things.

Checking e-mail and texting egregiously during social gatherings in the aughts is what call waiting was to the ’90s…if I’m not important enough to not click over on, then I have no need to talk to you anyway.

Friends: I recently read a brilliant essay (book “We Learn Nothing” by Tim Kreider, out June 12.) on why breaking up with a friend is unlike anything else—it’s not like a relationship where you definitely have The Talk. And as such, most people just let it go gently into that good night.

In an ideal world, you tell the mofos exactly what is up and why you will no longer be eating tostadas and gossiping about NYC Man Babies with them. However, this may backfire. For any friendship breakup, I advise you weight the Pain vs. Reward factor of the transaction. Is breaking up going to be more of a pain in your ass over the long run? Or will it be quick and nearly painless, like ripping off a Band-Aid?

If it’s going to cause you more grief, I suggest going the spineless route, a la ignoring texts, calls and the occasional e-mail until they fade into complete and total obscurity. Because, really, what is the good of having all this avoidance technology that we overpay for from Verizon if you can’t fucking use it to your advantage? It’s like having a bitchy secretary who is really excellent at screening calls for you, your own little Joan Harris (sexiness not included)! And that is worth the monthly-unlimited wireless plan’s weight in gold. 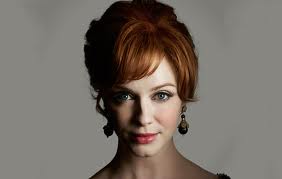 Don't you wish your girlfriend was hot like me?

Got a question for You’re Stupid? Please write me at evilmolly@gmail.com or post it below in comments. 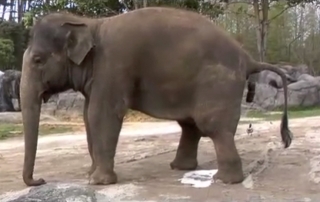 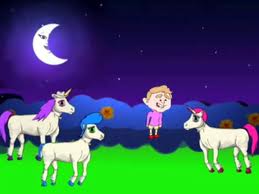 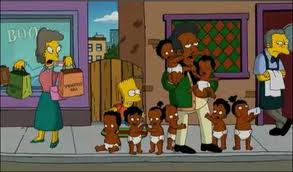