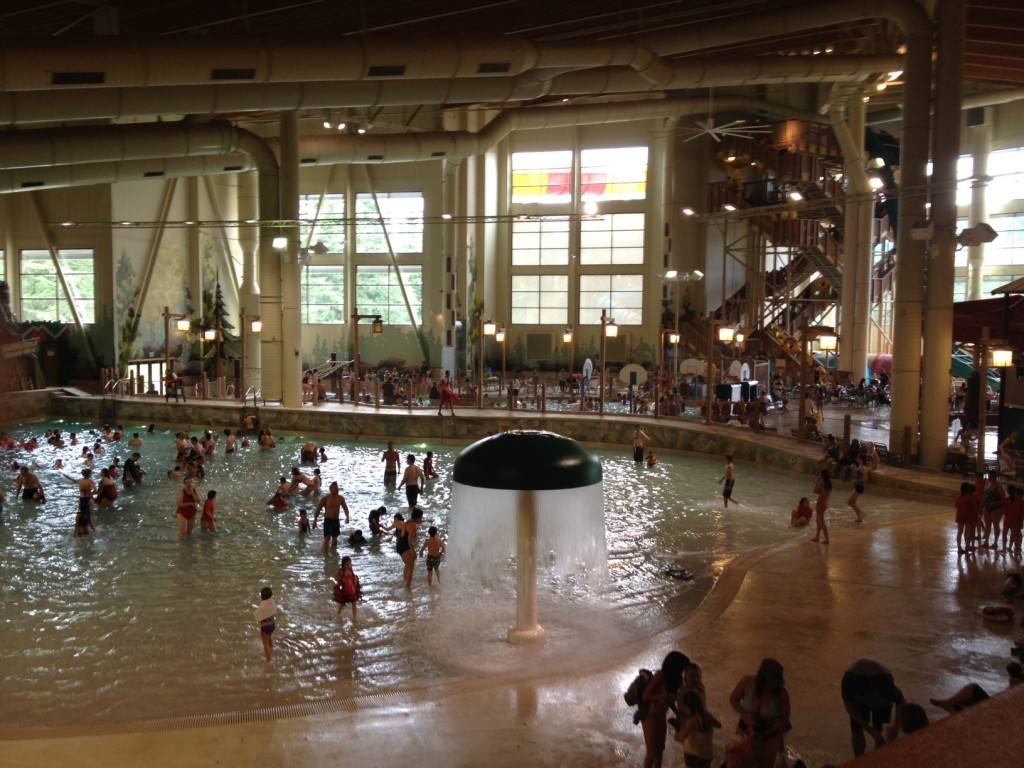 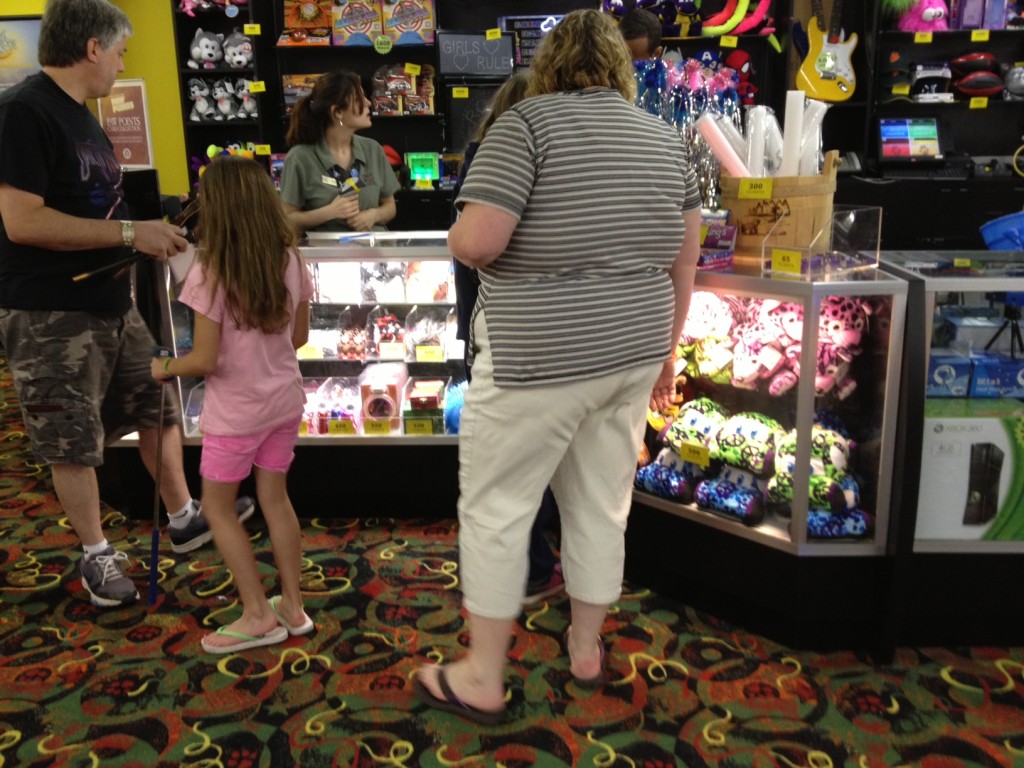 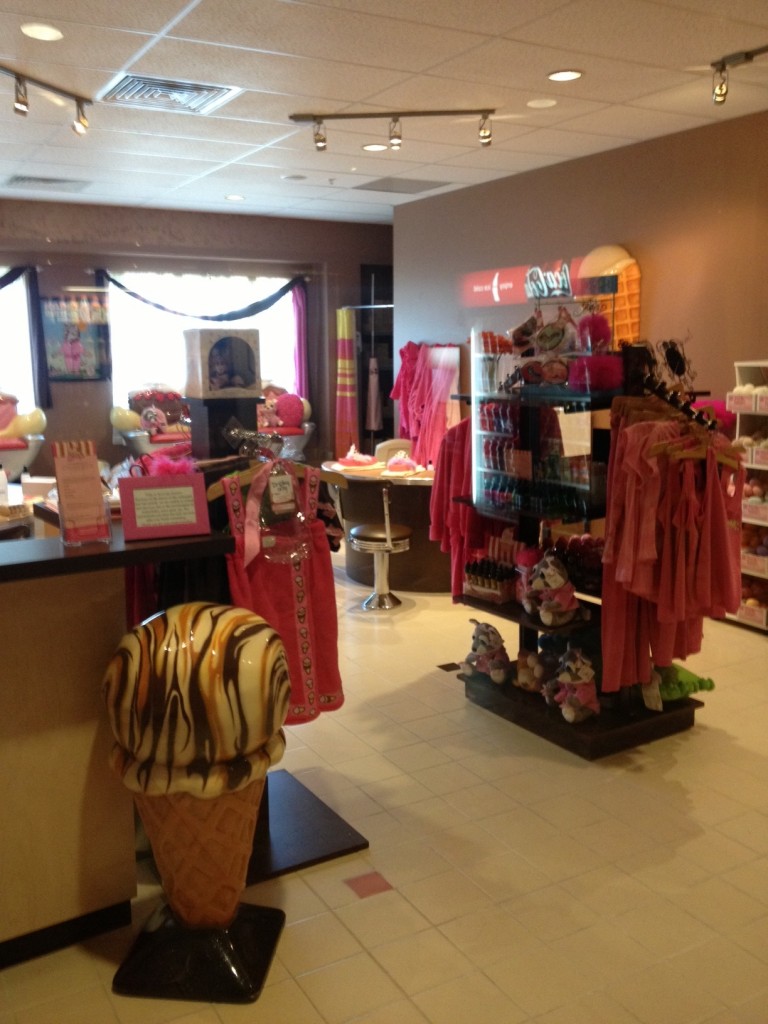 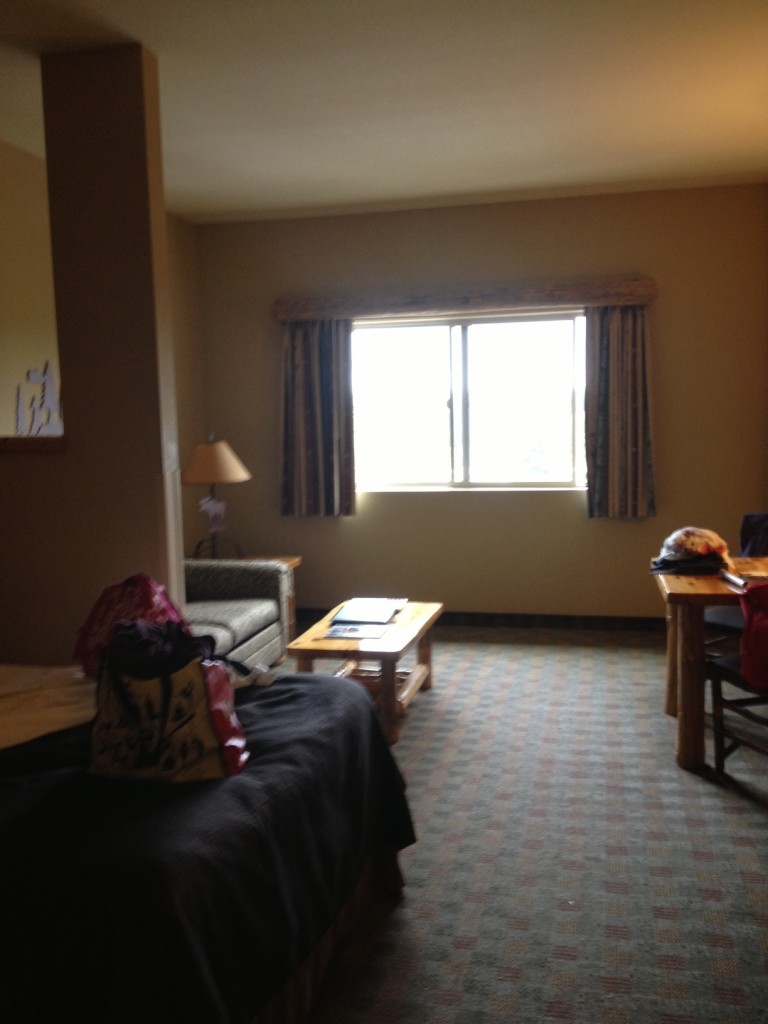 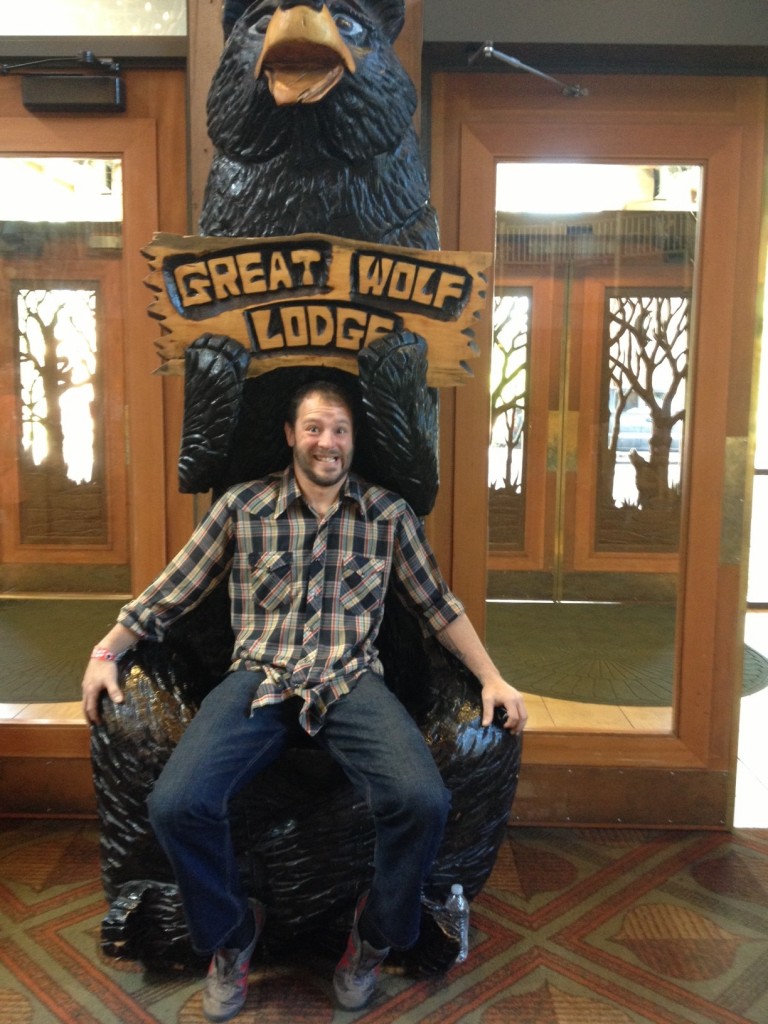 2 Replies to “22 hours in hell, or what it’s like to be trapped inside a kid casino”