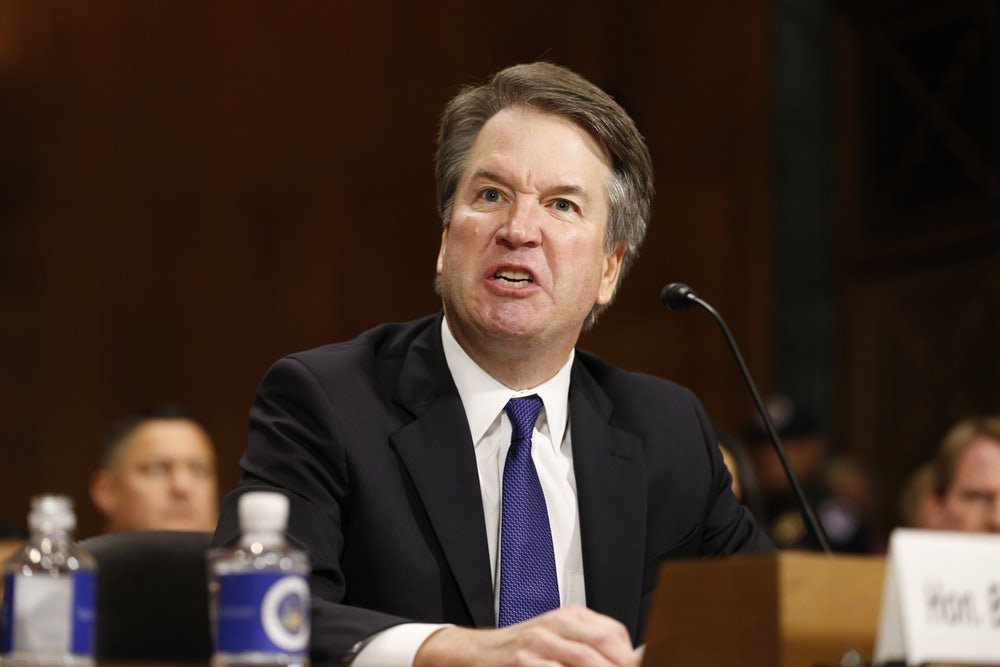 A talented musician I knew was playing a show in my former undergrad town. After the show, he was just wandering around the downtown area, looking for a nice place to unwind.

Now, there were two popular bars that sat side-by-side in downtown Iowa City, home to the University of Iowa. One, the Sports Column was, you guessed it, a sports bar, filled with TVs, neon, Bud signs, and dedicated to, you guessed it, SPORTS. The Sports Column was to be avoided at all costs. It was filled with drunken, white fratboys binge-drinking and spoiling for a fight, and the sorority girls who put on heels and tiny dresses, tottering through the frigid streets in December, refusing to wear a coat because it would mess up their “look,” to appease them.

The other was the Deadwood, a filthy, dark room filled with sticky booths, pool tables in high demand, and a jukebox that was constantly cranking out James Brown, the Velvet Underground, and classic Rolling Stones songs at all hours of the day. A constant cloud of cigarette smoke hung about two feet above all the tables at all times, and pitchers of cheap Wisconsin beer Leinenkugel’s flowed to keep the liberal arts majors going.

The exit to the Sports Column was right next to the Deadwood, so clearly, if you’d never been there before, you could get easily mixed up on how to get into the Deadwood.

“I tried to go into the Deadwood, and there were a bunch of drunk fratboys rolling out of the door,” my friend told me, who was alone at the time. “They said to me, ‘Where the fuck do you think you’re going, fag?’ ” and pushed me around.”

“That’s the Sports Column,” I told him. “Not surprised.”

My friend did eventually find the door to the Deadwood, and he had a good time. I have tons of fond memories of that place. It’s where I drank coffee and watched “The Simpsons,” which they played every afternoon as a study break. It’s where my writer, arts, theater and science-geek friends–basically anyone who wasn’t a business major or in a frat or sorority–hung out and drank beer and smoked cigarettes and played pool and pumped quarters into the jukebox to hear songs recorded well before any of us were born, and where most importantly of all, we talked about ideas. Works of art. Things were were working on, creating, passionate about, and hopes of what we were going to do after college.

I probably shouldn’t make too many assumptions about the bro bars of the world, but what the fuck, I’ll go ahead anyway. I’m pretty sure those types of convos were not the norm at the Sports Column. And if the one frat party I attended is any indication of that culture–where my friends and I were immediately critiqued out loud on our looks and criticized for not bringing any beer–well, these were cultures we quickly learned to avoid at all costs.

Iowa City, home to the University of Iowa, is perhaps a great example of the stark lines that divide the Left and the Right–even back then. Home to a Big Ten football team and SPORTS, you are constantly in the shadow of these big-money generating items for the school, and all the privileges that come with them. On the other hand, you are at one of the best state schools for writing in the country, home to the Writers’ Workshop, and all the literary giants that come with that.

As a liberal arts student, and a poor white kid, the lines between the haves and have nots, and where you landed was never not in your face. You were reminded on the daily that you were just lucky to be there. Whether your class was being rescheduled to accommodate football players, who never showed up by the way, to privileged white kids from moneyed suburbs of Chicago spouting off in rhetoric class that affirmative action is bullshit, because those poor kids from the South Side got bussed in for one week to try for college admissions, and if they didn’t make it in, it was all their fault and too fucking bad for them.

You never forgot which side you were on.

And the privileged, bro-ey culture reigned supreme. The scariest, most violent moments of my life, either being followed while running, men exposing themselves to me, being yelled at from moving cars and things thrown at me, to outright being almost assaulted, all happened and thrived in this good ol’ college town.

These guys are the Brett Kavanaughs of the world. And, yes, they can sadly be dumped into a few stereotypes: Entitled, probably bored, insecure, they live for messing with other people to elevate themselves. They go looking to start trouble, predators going out for the night. Hence, the barfights.

This statement alone from the NY Times is filled with so many embarrassing moments, he really should be banished to a Chevy dealership somewhere in the ‘burbs.

According to a police report, Judge Kavanaugh, then an undergraduate at Yale, was accused of throwing ice at another man “for some unknown reason” at a bar in New Haven. Chad Ludington, one of Judge Kavanaugh’s college classmates, said in a statement on Sunday that the altercation had occurred after a UB40 concert, when he and a group of people went to a bar called Demery’s and were drinking pints. The brawl began when the group was staring at a man they thought resembled the lead singer of UB40, irritating him.

Brett Kavanaugh, despite his academic accomplishments, still is at his core one of the guys who talk about their “Glory Days,” which Bruce Springsteen so poignantly depicts in his song about small-town heroes who grow up to be adult losers who continue to wax poetic about being small-town heroes, who really, were just privileged douchebags who got everything they wanted before they turned 18 and are now bitter that life didn’t just continue to roll out the red carpet forever for them.

The sad thing is, we KNEW who these guys were, in high school, in college, and now in the boardrooms of life, where, no kidding, you are still constantly reminded that you’re just fucking lucky to be there. And we avoided–and continue to avoid them–at all costs.

The unfortunate thing is that sometimes it is impossible to avoid them. How often a Kavanaugh clone injects themselves into our paths to mess with us just to mess with us. A display of pathetic power over people who already have less power to begin with.

To me, this whole Kavanaugh confirmation hearing simply goes back to a tale of two bars in Iowa City over two decades ago. One, a hotbed of white privilege being driven into a needless, fruitless frenzy fueled by beer and boredom and entitlement. The other, a bar filled with all kinds of different people, coming together peacefully to talk about and get excited about ideas.

At the end of every bar night in Iowa City and last call at 2 a.m., I can’t even tell you how many rollicking bar fights came flying out of the Sports Column’s doors as people calmly strolled out of the Deadwood, dodging those bodies on our way home.

I think that behavior speaks for itself.