The proliferation of fucking flavored vodka.

Yes, that’s right. Flavored booze has been advertised by spunky Aussies looking to party, bitches trying to get skinny, and even two old coots. But it seems that the overload of recent fucking flavored vodka ads is at an all-time high. And this is a sign that the world is nearly over, we have no more new ideas except to make vodka fucking fluffed, whipped, creamed and tasting of caramel.

Since we’re all going to die, let’s relive these 30-second shill-jobs for vodka that is all simultaneously competing for the title of World’s Worst Alcohol:

First off, Amber Rose. Isn’t she fucking someone important?

And if you want to puke, just look at this page of Pinnacle flavored vodka tricks.

Why is it that this shit is always, always marketed to chicks, and P. Diddy gets to party in the desert with a bunch of cable actors? Oh, yeah, it’s because HE’S NOT DRINKING FLAVORED VODKA.

As if you needed any more proof that hell is indeed upon us, look no further than this: According to Huff Po, “nearly a quarter of all vodka consumer in 2011 was flavored…And ongoing growth for the vodka category in 2012, with flavored vodka expected to fuel that expansion with another double-digit gain.” 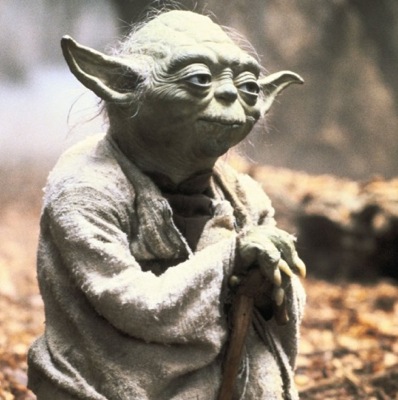