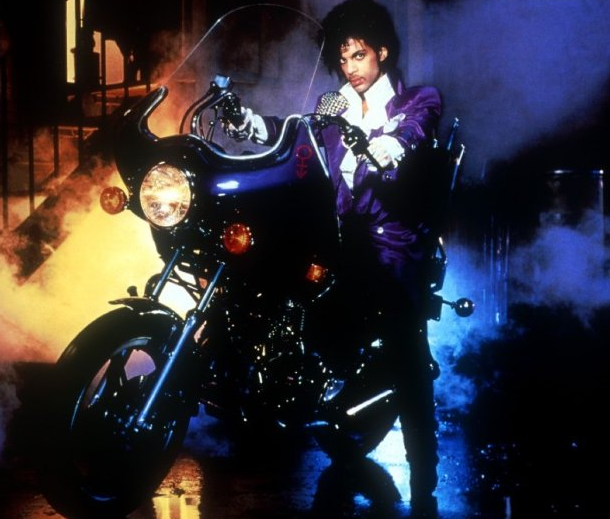 If you are like me, your social feeds and your mind blew up on April 21. It was the unbelievable, no-fucking-way day that Prince died.

Everyone over the age of 30–hell, everyone period–should have a Prince story. A moment in time that transcended from good to EPIC simply because someone, somewhere had the wisdom to throw on some Prince jams.

My first recollection of seeing him was a dress rehearsal for one of his early tours. I was next to another musician, a couple other guys that were up-and-comers and that thought they were hot shit, and we were watching Prince. The guy turned to me and said, “I’m fucking embarrassed to be alive.” And that’s how I felt. He was so good. It was like, “What are we doing? This guy is, like, on a different planet than we are.”

After reading this essay, I sat and tried to think of one modern-era musician who was/is better than Prince. I can think of no one. Not Dylan. Not Lennon/McCartney, not Jagger/Richards. Not even David Bowie. Prince was all those guys plus James Brown, Little Richard, and Jimi Hendrix turned up way over 11.

There is no one who had/has Prince’s level of musicianship, composition skills, creativity, style and just the right amount of cray-cray to push a person’s boundaries and buttons. He was transcendent. And every moment Prince touched? It suddenly and magically became transcendent, too.

I was lucky enough to see Prince twice. One was a “secret” late-night show in Vegas at the MGM Grand. I had heard from other musicians in Minneapolis that Prince would often “just show up” late at night at random bars throughout the Twin Cities and start jamming. He also did this everywhere he would travel. And Prince jams. And jams. And jams. He played for like three hours that night. I was astounded by his energy level. But also…

His guitar playing. I don’t think many people realize what an incredible guitarist he was. I’ve never seen anyone play the way Prince did, and still move around the stage and dance like it was nothing.

“You people want hits? I’ll tear this place down,” Prince yelled during his show at the Rio in Las Vegas during his 3121 residency. “I got too many hits!”

Every musician I’ve ever interviewed? They are completely in awe of his mad skills not only on the guitar but on every instrument. I have never talked to any professional rock star not completely humbled by Prince. No one. They do not exist. He is so universally awesome that it must be agreed upon by everyone. Saying you don’t like Prince is like saying you don’t like the Sky, or the Ocean, or Oxygen. Or being Alive.

Ever have a moment that seemed to transcend all space and time and awesomeness because of Prince? That is a Prince moment. Here are a few of mine:

My trifecta of ’80s top albums goes back to the Big Three, brought to our small, rural farmhouse thanks to the Columbia Record and Tape Club. Michael Jackson’s “Thriller,” Madonna’s “Like a Virgin,” and Prince’s “Purple Rain” fueled many impromptu living room dance parties, but no record felt as fun and delightfully bad as Prince. We didn’t know exactly what it all meant–we were in grade school–and when Little Nikki started to grind it pissed off our mother like nothing else. But, and this is a big BUT, kudos to her for never taking it away. Even Cathy knew we had to kick out the jams. 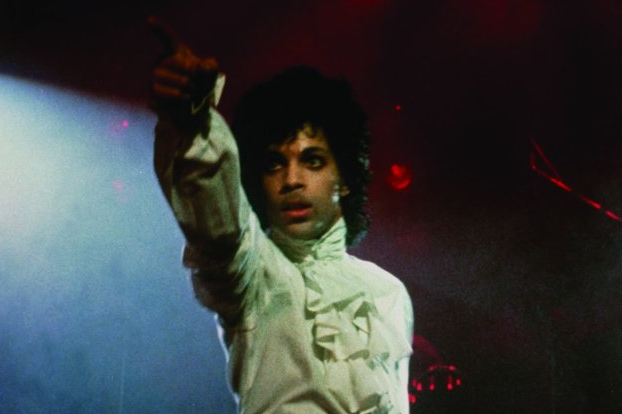 When I still lived in Iowa, a long time ago, in a galaxy far, far away, we were out for the night and ended up at this fan-fucking-tastic gay dive bar. It was karaoke night, and we got on stage and did a bring-the-house-down version of “I Would Die 4 U.” Apparently, we also made enough tip money to go out for breakfast at Denny’s. I can’t remember what we had, but ideally, I would like to say it was pancakes. Prince would’ve wanted it that way.

Speaking of karaoke, the Best Karaoke Performance I ever saw goes to an unknown transgender woman at Carol’s in Uptown, another stellar dive bar on the North Side of Chicago. This performer gave it her all on “Purple Rain,” belting out the long ending with the “Woo, woo, woo woos,” right on time and on key and killed it, which is saying something with Carol’s motley crew of old-timers, cowboys, rednecks, bluesmen, hookers, politicians, hipsters, you name it. Best karaoke drop-the-mic performance I ever saw.

I can’t even count how many rocket-queen party nights in Brooklyn were powered by Prince. One particular evening, I was smoking on my stoop and watching a little kid, maybe 6 or 7 years old, doing sweet moves on this little electric motorbike … to Prince! Back and forth he would zip on his bike, standing on the seat, standing on the handlebars, doing gymnastics, to his little radio that was blasting Prince. I was like, “Damn, that has got to be the coolest kid who ever lived.” The coolest kid since Prince was young anyway.

So, there you have it. Transcendent moments in life brought to you by Prince. I’m sure there will hopefully be dozens, hundreds, thousands more. Sure, he would’ve been the guy who recorded 30, 40, 100 more albums, and toured until they were rolling him on and off the stage. But sadly, we have what we have. And what we have is really so very damn much.