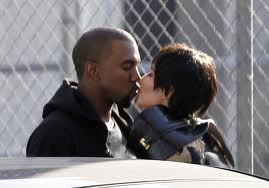 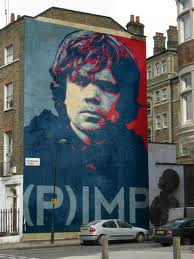 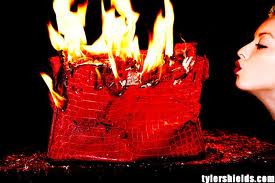 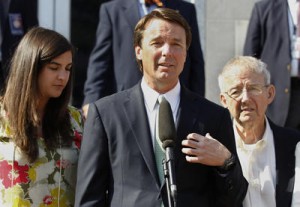 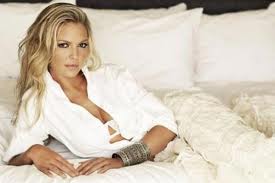 It’s everywhere you go these days—the Internets, the newspapers, the cable-news networks, the subways. It’s dicks. And they’re inescapable. And like the many, many citations to that now-infamous Keith Richards quote about Mick Jagger’s dick being a “tiny todger,” the onslaught and build-up of sausage, penis, dicks has taken over the forefront of my brain, and I can’t take it anymore.

I gotta purge. So saddle up and enjoy the ride. (There ain’t no pics in this one. I like you guys too much for that.)

Now, I hate football, but I’ve been meaning to write about this here Brett Favre dick scandal over the past month or so. I’ve ignored it for the most part—hell, I hadn’t even seen Favre’s so-called cell penis pics until today—but I got the lowdown over at Deadspin. Favre leaves a bunch of really, really desperate messages on this cute Jersey girl’s phone, “Uh, I’m back at the hotel and….just chill…I’d love to have you come over tonight.” This guy sounds more desperate than a chubby Jo-Bros fan-club leader trying to score a date for her junior prom. Fuck, dude, you’re a Super Bowl Champ and Wrangler spokesman! Have some fucking cajones for fuck’s sake.

Well, we get to see Favre’s cajones. And let me tell you when those dick shots came on the screen, I was like, “Whoa! Yep, that’s some fucking dick!” And, much like was disclosed on Bill Mayer a few weeks back, let me reiterate for any of you gents out there who think sending a penis pic to any woman is a good idea—No Woman In The History of The World Wants to See a Picture of Your Dick. Now, I love me some dick, but I like it when it’s there explicitly and totally at attention for my personal purposes. And by that, I mean I only like dick when it’s hard and ready to fuck. Are we done fucking? Are you flaccid? Get the fuck out of my face.

However, I will say that I was somewhat impressed by the flaccid Favre. I’d say there’s potential there. He’s a grower, probably a seven-incher.

Kanye. Kanye, Kanye, Kanye. I like you. I’ve always liked you. You’re such a loudmouth dickhead. Even when you dissed American Sweetheart Taylor Swift, I thought it was kinda funny. I’m not surprised there’s a picture of your dick online—hell, I’m just surprised it didn’t show up sooner, write a hit mash-up with Jamie Foxx, and score a Smirnoff Ice commercial. It’s all right as far as dicks go, but your pubes could use a trim.

Oh, and also I love the fact that your dick showed up right around George W.’s book release and his saddest moment in all of his incredibly devoid, depressing, depraved eight years as president—when you said during that Katrina marathon that “George Bush doesn’t care about black people.” Ha! F-U, W!

So, dicks of the world? Let’s take a little break this November, shall we? Let’s let the boobs have the spotlight back. I mean, they’re much, much nicer to look at.