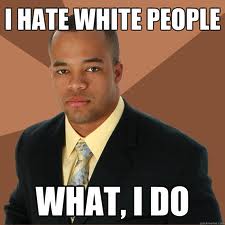 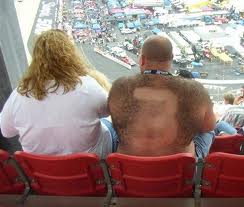 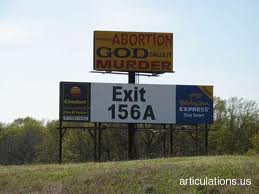 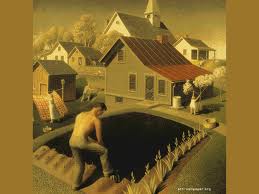 4 Replies to “’Mer-Kuh! It Has Something to Do With Stephen G. Bloom’s Iowa…”