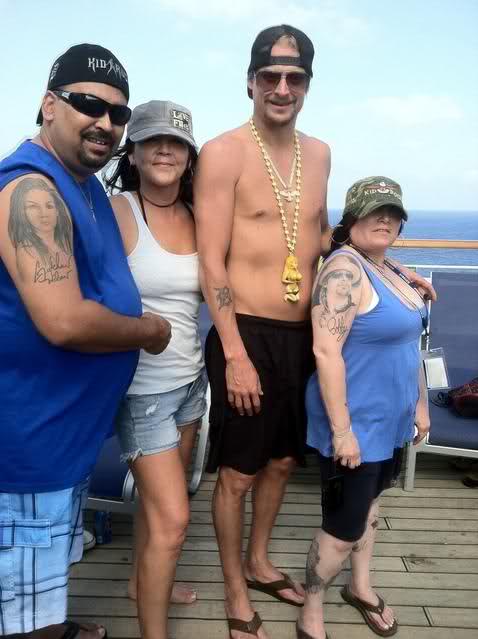 One Reply to “It’s official: I’m the bitch on the porch with a shotgun”