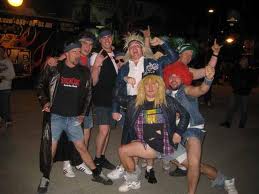 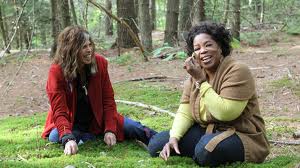 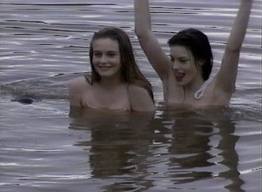 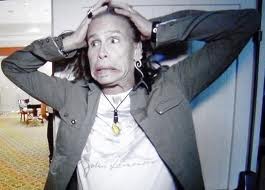 2 Replies to “10 Things Steven Tyler Ruined For Me”